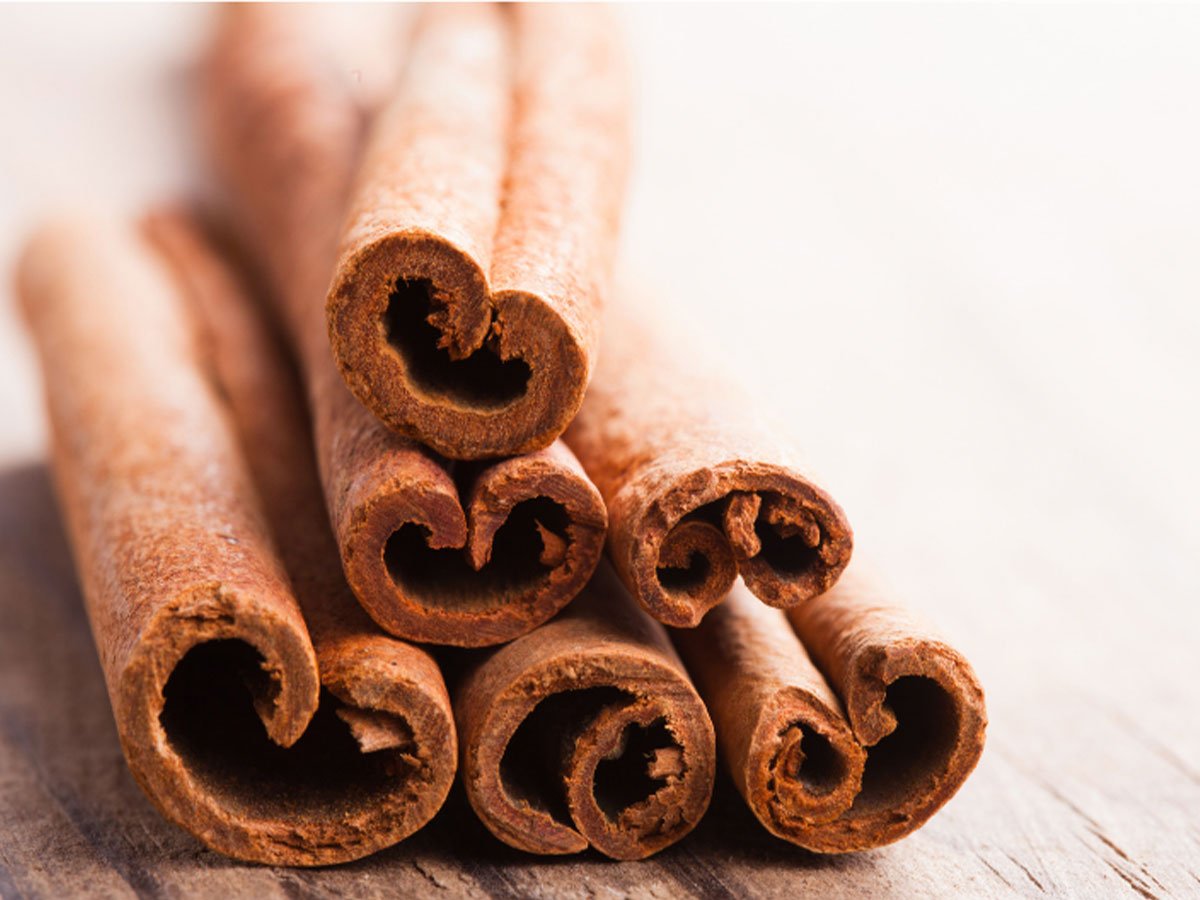 Cinnamon is a commonly used spice with powerful medicinal properties! As one of the world’s healthiest foods, cinnamon is rich in antioxidants, polyphenols and minerals, and contains anti-inflammatory, antibacterial, antiviral and antimicrobial properties. Great for boosting immunity, cinnamon also promotes blood sugar balance, protects the brain and supports digestion.

Cassia is the most widely available and commonly used variety of cinnamon. Typically coming from Indonesia and China, cassia cinnamon is less expensive and provides the characteristically sweeter flavor that most people desire. The problem: cassia cinnamon is high in coumarin, a chemical compound and natural blood thinner that produces its sweeter odor and flavor. Having more than 0.05 milligrams of cassia cinnamon per pound of body weight can lead to liver damage, impaired cognitive development and even cancer cell formation. Thus, just 1.5 teaspoons of this type of cinnamon will exceed the daily limit for a person who is 150 pounds.

Ceylon, on the other hand, is “true” cinnamon that is sourced from Sri Lanka, Madagascar and the Seychelles. Typically more expensive, Ceylon has a lighter, brighter and spicier flavor than cassia cinnamon. The good news: it has 63 times LESS coumarin than cassia so it is safer to use, especially in large quantities.

So, how can you tell the difference? Cassia cinnamon sticks are darker in color and comprised of a thick layer of rolled bark, whereas Ceylon sticks are lighter with thinner, more fibrous-looking layers. The distinction is harder to make with the powdered form, but if not called out on the label, it is safe to assume you are buying cassia cinnamon. Ceylon will be labeled as such, and have a higher price tag to follow.

In conclusion, if you are a healthy individual who enjoys a sprinkle of cinnamon here and there, the type used will have minimal impact. However, if you use cinnamon on a daily basis and/or are struggling with a health challenge, we recommend upgrading to “true” Ceylon cinnamon. Featured in our NEW Protein Breakfast Round, Sweet & Spiced Maple Pecans, Chai-Spiced Popcorn and Anti-Inflammatory Seasoning Blend, Ceylon cinnamon is the only variety we use in our food and drink offerings. Shop our organic Kitchen Market Monday-Friday, from 9am to 5pm to check out these products, and more!

adaptogens adrenal fatigue energy healthy fats hormones matcha stress superfood spotlight thyroid weight loss
We use cookies to ensure that we give you the best experience on our website. By clicking "Ok" you agree to our cookie policy.Ok